Opening Day ~ Relegation for some teams?

Yesterday was Opening Day for Major League Baseball. All the teams start at 0-0. There are 162 games left. Every team feels they have a chance to win it all. Well, not every team. 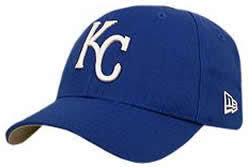 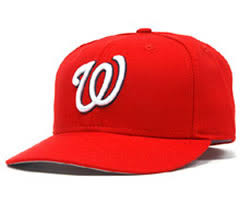 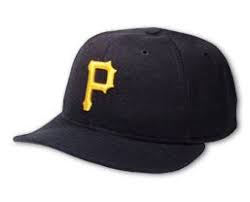 Kansas City Royals – Over the past 10 years, they have had one winning season and lost on average 95 games a year.

Pittsburgh Pirates – Last winning season was 19 years ago. They have finished last or next to last for the past seven consecutive seasons.

Washington Nationals – Since moving from Montreal six years ago, the Nats have been horrible. Never had a winning season ever.

Baltimore Orioles – Have had 13 consecutive losing seasons. They have no chance being in the same division as Boston and the Yankees.

For most of the past decade, these four teams have been out of the running by July. It almost seems like they don’t try.

If they can’t afford to be in the league, then sell the team.

If they refuse to pay for top talent, then get out of the league.

I like the English Premier League system of dealing with the losers. The bottom three teams are relegated to the next lower league. If you continue losing and being bad, you keep on dropping. I doubt MLB will ever do this, but why do we still have to watch the Royals every year? They once were a proud franchise that competed, but now it is pathetic. Their payroll is $36-million. One player, Alex Rodriguez (Yankees) gets paid $32-million. Something is wrong.

Compete or leave. This losing attitude is bad for the sport.