This song was originally performed by John Denver. It has been one of his most acclaimed songs. His version has been so popular that is has been adopted by the University of West Virginia and sung after all home football games. The state of West Virginia has made it the “official state song.”

I respect the John Denver original.

But prefer a couple of remixes better.

One from Israel Kamakawiw’ole about “country road take me home to West Makaha, Hawai’i. Altering the lyrics to match the place.

There is also a cool reggae version from Toots and The Maytals. THis version is about West Jamaica. 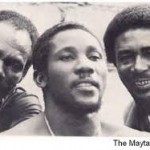 The song has been covered by hundreds of artists. Olivia Newton-John had a hit with it in Japan. And many country artists did versions.

The last link will be one from Ray Charles though… 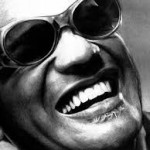