A few months ago, Kobo released a low-end, then low-cost eReader for $149.    Sony also lowered their cheapest device to $149.   Borders.com sells both devices.   Borders also sells a ALURATEK LIBRE for $119.  Wal-mart, Target and many others are selling various devices.

Refurbished eReaders are hitting the internet for around $100.   The eReader is about to hit mass market.   This Fall could be the explosion of a new type of eBook consumer.   Someone who has been waiting for the drop in price.

The future is upon us — today.

Where will this winding road end up? 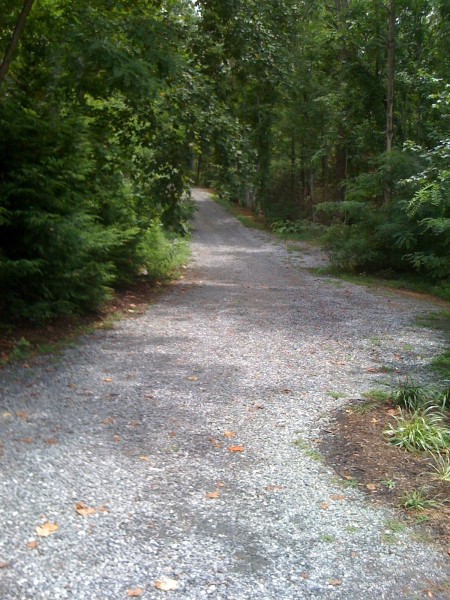