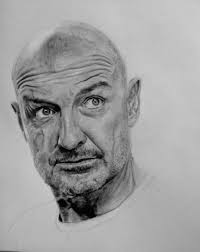 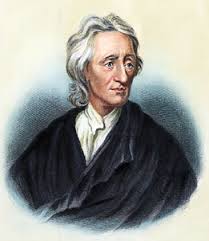 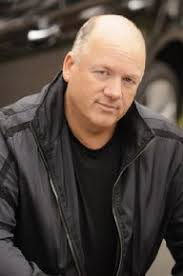 Earlier this week, Amazon announced that John Locke had joined their ‘million-sellers’ club. He has joined six other authors (all from major publishing houses) as one of a select few to sell over one-million eBooks.

Congrats to Mr. Locke. This is an amazing achievement for any author. It is especially noteworthy that he self-published his books and has done the marketing and publicity all on his own. He truly has accomplished something remarkable.

He also is the exception that proves the rule. The majority of self-published writers sell very few copies.

So what’s the secret to success?

I want to discuss the last point in more detail. Mr. Locke has credited the low price to much of his success.  He has also stated that the price of 99 cents will remain even though he could make more money by raising it. He wants to have as many people read his stories as possible. I am not questioning this policy — he has proven it to be successful.

But, looking at the numbers.

How many copies at different-price points would be need to sell to make $300,000?

Would he had been better off raising the price? Who knows? But it is an interesting model in that a small change in price can have a dramatic effect on the revenues. He probably could have made more money – but then the success may have come from the very cheap $0.99 list.

eBook pricing is all over the map. Publishers (and self-publishers) are looking at this in a way to maximize sales and exposure. The answers are being determined and we do need a lot more data. But it would be interesting to see what would happen if the prices were moved around.

This is just one of the new skills publishers must master in the “Digital Era.”