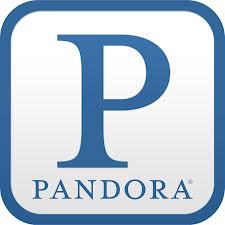 Pandora Radio has been getting a lot of flack from musicians over the past few months. Most recently, the surviving members of Pink Floyd penned an open letter in USA TODAY trashing Pandora’s payment to musicians.  How much worse is Pandora than Spotify, terrestrial radio, Sirius XM or others?

The timing of the Pink Floyd letter is interesting as they just agreed to let Spotify stream their music and Apple is starting their own subscription music platform.

I am not taking sides here and do not claim to fully understand who is right and who is wrong.

Musicians have been complaining about the industry since the first song was recorded. Record companies, radio stations and producers have been taking advantage of musicians forever. It is the norm for this conflict to exist.

I like Pandora. I find it a great service and it has helped me discover (and buy) at least 20 albums over the past year. Yes, I buy albums and not singles. I have bought all of these through Apple iTunes but would not have either heard of nor re-discovered many of these bands.

Some of the musicians that I have bought because of Pandora.

I completely understand that in this world of digital and downloading that artists continue to get screwed. But it seems to me that Pandora is being singled out for all of the others sins. I like Pandora and at least in my situation, they are responsible for many of my music purchases.