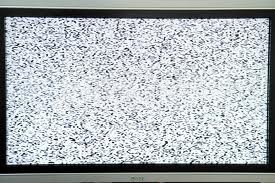 It has been over six weeks since my last post. I have always tried to put up something at least 2x a month and my original goal was 4x a month. I generally have kept to that schedule. Some of the time it is a short post and just to get a thought conveyed. Some of the time it is a longer post that has depth. I have even taken to drawing and then making a post based on that.

I also blog for Digital Book World. I generally put more polished posts there – I will write and rewrite many of those 5-6 times. Since it is a site that gets considerably more traffic than mine, I want to make sure it is free of error (or at least as much as possible).

So this post is just one that I am pushing forward on. I guess I could say I have “blog writers block.” I have been unable to put something down. The funny thing is I have written some ideas down and noted that I will turn them into a post. But I just never converted.

Some of the time, the best way to get unstuck is to write about being stuck.

A blank screen is actually filled with something — but nothing.