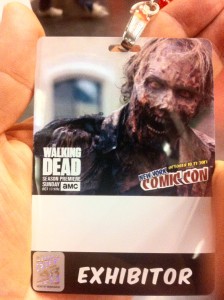 While many in the publishing industry attended the Frankfurt Book Fair, I chose to stay closer to home and go to the 8th annual New York Comic Con.

I have attended every NYCC and although the growth has been tremendous, the essence and fun of the show has not changed. It is still a great show to attend and learn about what is happening in pop culture.

Book publishers have increased their presence every year. This year it looked like the publishers even stepped it up more.  It reminded me of the ABA of many years ago. When the annual book show created interest in the big titles, with long lines to meet authors and there was a buzz around. The difference is the people in line to see their favorite authors actually are BUYING the books. There was not the dread of the trolls who go to the ABA (and later BEA) just picking up free samples.

Most of the publishers were in the same area of the show floor. I walked through many times and came away very optimistic about the industry and the future of print. Actually I had a sense of deja-vu for many of the publisher booth’s looked like they were recycled from old BEAs. There was a lot of activity and energy.

I was mostly impressed by the Random House Inc booth (8-10 sections); the amount of fans at the Penguin booth; the title selection at the Abrams booth and the overall look of the Simon & Schuster booth. Amazon was there with Jet Comics and 47-North.

One booth was very cool, Anomaly Productions. They only have two books out, but both blend the qualities of print and the technology of digital. I remember them from last year with their oversized illustrated book ANOMALY: The Graphic Novel (which can be bought in a gift box). But I have read and am very excited about their new book – SHIFTER. The new book can be read like a old-school graphic novel. But there is also a corresponding smart-phone and tablet app that uses the camera and highlights selected parts and animates them in 3D. Very cool.

Others that were of interest include the 5-Hour Energy; Vivarin; Geico and Verizon booths.

The Artists Alley was once again in a separate section from the floor. It was in the north area of the Javits Center. This area was packed too. Many well known artists had their booths but also up-and-coming ones. What I have always like about ComicCons is the connection and easy-to-meet relationships between the fans and the creators.

I didn’t get a chance to attend any of the panels. I wanted to but just ran out of time and energy.

Maybe I should have stopped by the Vivarin booth a bit more? 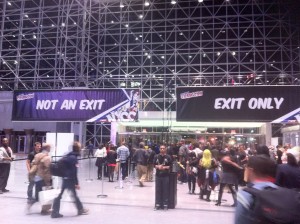 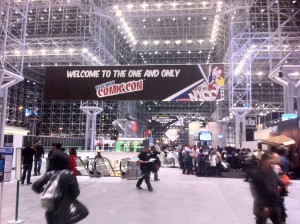 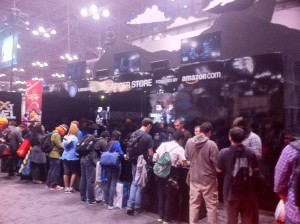 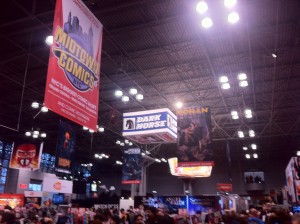 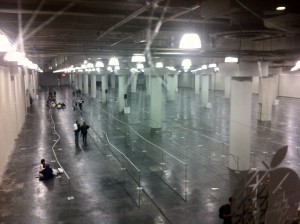 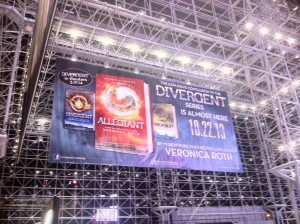 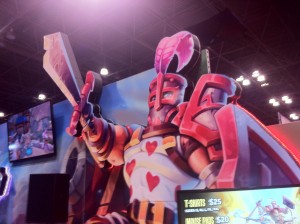 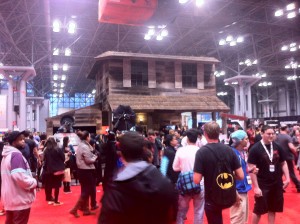