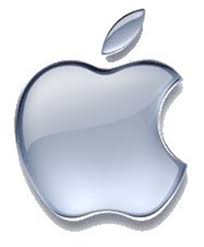 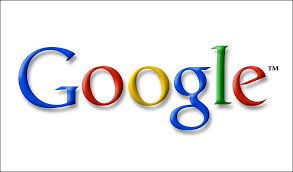 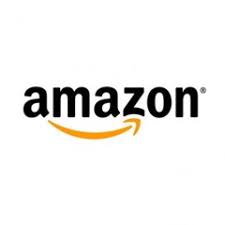 The book publishing industry has changed dramatically over the past three years.   Once it was dominated by the publishers.   They were the ones who controlled the content.   Publishers decided what would be published, what was “good”, what the price would be and where the books were to be sold.

Then the retailers started to get more influence and power.

First came the mall-based chains, Waldenbooks and BDalton’s.  At their peak, there were over 2,000 combined locations.  The rise of the “mass market hard-cover” was born.  Authors like Danielle Steel, Stephen King and Tom Clancy benefited.  Their books were in the front of every store in every mall in America.  Also, genres like Romance, Mystery and Science Fiction all exploded in sales.

Then as the mall stores waned, the corporate Superstore was born.   B&N and Borders led the way.   These stores were outside the malls (although some are anchors at malls) and carried 4-5x the selection of a mall store.   They also added in coffee and music and stationary.  The superstore model was dynamic and continued to grow for twenty years.

But, now both B&N and Borders are struggling.   The idea of selection is no longer having more in a physical book store.   Selection is online where there are unlimited options.   Selection is also starting to mean eBooks.

eBooks are the growth area for publishing.   But instead of the publishers dictating terms, the retailers are now in control. A battle is on for the reader and it is between three massive corporations.

Amazon — wants everyone to buy from the Kindle store.   Kindle is a closed system and books bought from other places are not allowed in.

Apple — wants to sell everyone an iPad.   Although they have their own iBookstore, they have allowed Amazon, B&N and others in.   So, although they want to sell books, it is more about selling hardware.

Google — wants to sell you ads.  They want to enhance the “Search.”   So, their goal is to sell that service and use the content inside books as part of the complete search function.  They will sell you eBooks too, if you want.

Will be interesting to see how this all plays out.  B&N nook, Kobo, Sony, and a few others are playing in this arena — and there probably will be a new competitor emerge.  But in the end, Amazon, Google and Apple have the deepest pockets.

NOTE:   In an effort to keep this post brief, I passed over the important impact of Department stores; Indies; Costco; Wal-Mart; Crown; Target in the evolution of book-selling.